What are medicinal mushrooms? 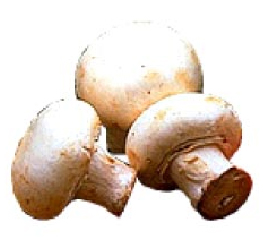 There are an estimated 140,000 species of mushrooms in the world, and only an estimated ten percent of them have been characterized. Mushrooms are thus one of the great untapped resources in botanical medicine, especially when it is considered that their chief medicinal effects are against the diseases that concern us most, including cancer. The most commonly used species of medicinal mushrooms include Reishi (Ganoderma lucidum); Shiitake (Lentinula edodes); Cordyceps (Cordyceps ophioglossoides), often referred to as Caterpillar Fungus and Deer Antler Fungus; and Maitake (Grifola frondosa, Polyporous umbellatus, Grifola umbellatus, and Boletus frondosus).

The main ingredients in medicinal mushrooms that exert anti-cancer and immune stimulating effects are immune polysaccharides, also known as beta-glucans. The larger the size of the beta-glucan molecule, the stronger its effect is. Beta-glucans exert their effects chiefly through immune cells called T cells and the cell-mediated immune system. If a patient does not have an intact cell-mediated immune system, medicinal mushrooms may be ineffective.

"...standardized extracts may be more effective than the intact mushroom in many cases."

In medical research, beta-glucans are often extracted and chemically modified to enhance their chemical activity, suggesting that standardized extracts may be more effective than the intact mushroom in many cases. The extracts of interest include PSK (krestin), schizophyllan and lentinan. Other extracts will likely also be developed. 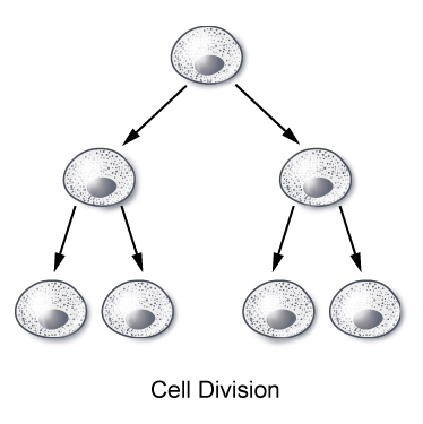 Their activity is especially beneficial in clinical cases when used in conjunction with chemotherapy. Mushroom polysaccharides prevent production of tumors, show direct anti-tumor activity and prevent tumor metastasis (spreading). Polysaccharides from mushrooms do not attack cancer cells directly, but produce their anti-tumor effects by activating different immune responses in the host.

Why recommend administration of medicinal mushrooms to my pet?

Medicinal mushrooms are currently most often used clinically in the treatment of cancer. In humans, they are used as an adjunct with chemotherapy, with some species helping to prevent the common side effect of bone marrow suppression. Mushroom extracts are also anti-cancer agents in their own right, preventing the development and spread of some tumors and killing others. Which tumors are affected depends on the species of mushrooms being used. Efforts are currently being made by researchers to establish a database of all mushrooms and their effects.

Clinical trials of the use of mushrooms in animals or humans to treat cancer or stimulate the immune system are still lacking.

"...the basic indications for mushrooms in humans have been extrapolated to animals..."

In the meantime, the basic indications for mushrooms in humans have been extrapolated to animals, with mushrooms in general being used to boost an animal's immune system. Cordyceps also has a dilating effect on the bronchi (main airways of the lungs) and a cough suppressant effect, which has led to its use in a wide variety of small animal respiratory disorders including feline asthma and canine tracheobronchitis (kennel cough). Mushroom extracts probably constitute one of the most commonly used herbal supplements in veterinary medicine.

How safe are medicinal mushrooms? 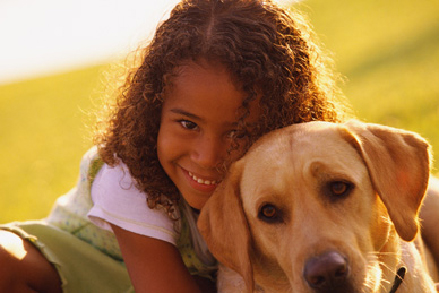 "In people and pets, medicinal mushrooms appear to be extremely safe."

In people and pets, medicinal mushrooms appear to be extremely safe. Occasional side effects include mild digestive upset, dry mouth, and skin rash; these effects resolve immediately upon discontinuation of use. Some species have anticoagulant (anti-clotting) properties, but their clinical significance in actually producing bleeding seems very low, although some authors recommend they should not be combined with drugs such as warfarin or heparin. Safety in young children, pregnant or nursing women, or those with severe liver or kidney disease has not been established. Dizziness has been seen in people using some species of medicinal mushrooms for several months. While these side effects and safety concerns have not been reported in the clinical literature in pets, these guidelines should be kept in mind when treating dogs and cats.

Where do I obtain medicinal mushrooms and do I need a prescription?

Pet owners are cautioned against buying supplements without knowledge of the manufacturer, as supplements are not highly regulated and some supplements may not contain the labelled amount of ingredients. A prescription is not needed for medicinal mushrooms. Your veterinarian may have preferred brands or sources of supplements that he or she will recommend.

© Copyright 2009 Lifelearn Inc. Used and/or modified with permission under license.